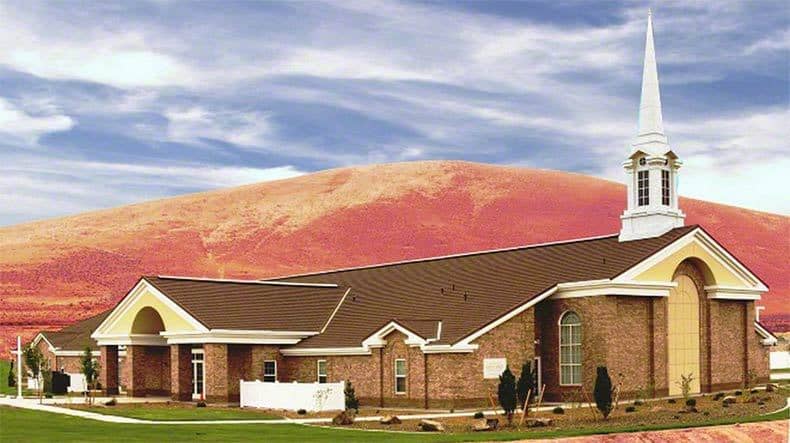 For as long as the Mormon church has been in existence, it has had its critics.  Just as with the church as it existed when Christ was on the earth, believers have always been persecuted.

Over the last few years, the persecution has continued in the media by those who seek to discredit the faith of others–especially Mormons.  The media makes much of any member of the Mormon church who leaves the faith in an attempt to make the church seem as if it is failing.  The truth, however, is quite different.

The Mormon Church is growing at an astounding rate in just about every metric available.

In April 2015 during the church’s semi-annual General Conference, it was confirmed by leaders of the church that the number of members of the church which have requested that their names be removed from church records has always been small and has declined in recent years.

Additionally, the Mormon church has continued to build temples and church buildings at an incredible rate.  There are currently 27 temples around the world under construction, and countless churches (28,000 in operation).

Despite the media’s best efforts to discredit the church and to attempt to paint the membership of the church as losing faith and leaving in droves, the numbers don’t lie.  The truth is that the church is growing as fast as it ever has.