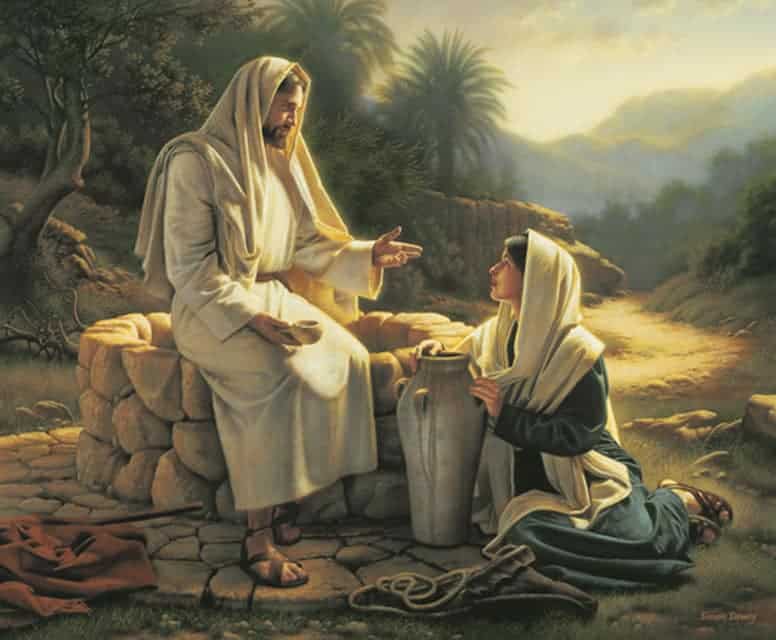 The other day, someone informed me that I am not a Christian because I believe that Jesus and Satan are brothers.  I was surprised by this attack on my faith as a devout member of The Church of JESUS CHRIST of Latter-Day Saints, so I thought I should write a post to explain this belief.

Those who say members of The Church of Jesus Christ of Latter-Day Saints believe Jesus and Satan are siblings imply something that isn’t true.  The statement implies that Mormons believe Satan and Jesus have a close familial relationship as brothers.  This implication isn’t accurate to Mormon beliefs.  What we do believe is that God is the creator of all beings and that Satan is one of those beings who rebelled against God.  Technically, this makes Satan a brother to us all.  Yet, the implication that they are brothers in a nuclear family according to Mormon theology is not accurate.

In this post, I want to lay a brief background about this belief to help explain it further.  My purpose in this post is not really to persuade you one way or the other, but rather to explain why someone who brings up this point may be kind of twisting what we believe.

We believe that before we were born on Earth, God gave us our freedom to choose to accept His plan for us and to come to Earth.  On earth, we would gain physical bodies and learn to “walk by faith and not by sight” (2 Corinthians 5:7).

You and I obviously accepted God’s plan and that is why we are here on Earth.  Some of God’s children rebelled against God and did not attain physical bodies.  Satan was the leader of that group of devils and fell away from the family of God.

I have never seen any Mormon belief suggesting that Jesus and Satan had any closer a relationship to one another than simply the fact that we are all children of God.  So those who attack our belief by saying we believe Jesus and Satan are brothers are implying something that simply isn’t true to our belief.  We don’t believe that Satan and Christ had any familial relationship other than the fact that all beings were created by the same God.

Why Would It Matter If Jesus and Satan Are Siblings?

As I mentioned previously, I recently had someone tell me that I’m not a real Christian because I believe Satan and Christ are brothers.  The question I have is, why exactly would it matter?

It would certainly matter if that meant that I believed that Jesus had any degree of evil in him.  To be absolutely clear, I do not believe that.  Mormons believe that Jesus Christ is the absolutely perfect son of God.  Just because someone is a sibling to another person does not mean they somehow share sins.  So, the implication from this question doesn’t really even make sense.

My Invitation to My Christian Brothers and Sisters

The Mormon faith has been subject to a surprising amount of hostility throughout its history.  Unfortunately, that hostility sometimes continues from our Christian brothers and sisters who say things about our belief that sometimes is inaccurate or hyperbolic and doesn’t represent our real beliefs.

Yes, it’s true that we Mormons do differ from many other Christian religions on other points.  If you think about it, ALL Christian religions differ on some doctrinal points.  That’s what makes them different from one another.  Yet, we all have Christ as the center of what we do.

My invitation to you is to accept Mormons as Christians.  Yes, we have some different beliefs than you, but we also seek to follow the same Jesus Christ as you.  It’s okay if you think some of our doctrines are incorrect.  Frankly, I think some of your doctrines are incorrect.  That’s okay.  We can still love one another and accept one another as Christian brothers and sisters.  We are both on the Lord’s side.

It’s okay if we don’t yet all agree on some points, but we must keep our sights on the Savior Jesus Christ.

10 thoughts on “Do Mormons Actually Believe Satan is Jesus’s Brother?”