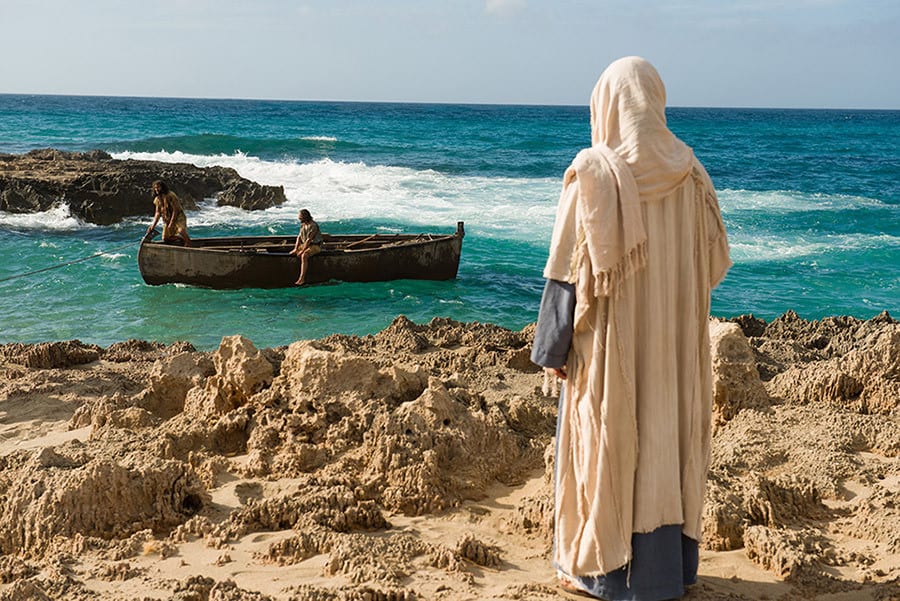 As a life-long Mormon, I am frequently asked by others about my belief surrounding faith, works, and grace.  In these conversations, I have sometimes found that there are many misconceptions about my beliefs.  I wanted to write this to hopefully clear up my beliefs about salvation and works.

In short, Mormons believe that only through Jesus Christ’s grace can any person be saved.  He is the only way to eternal life, and we are completely incapable of earning our own salvation.  We also believe what Jesus Christ said in his constant admonitions to follow His commandments, and His teachings that there are consequences for our actions.  In short, we believe that God requires our work of repentance and obedience to accept His grace.

I’ll do my best to elaborate more and explain our beliefs.

What Does the Bible Teach About Faith and Works?

“Not every one that saith to me, Lord, Lord, shall enter into the kingdom of Heaven; but he who doeth the will of my Father which is in heaven.” – Matthew 7:21  This scripture says that merely calling on the name of God is simply insufficient, and that what we do matters.

I will refrain from simply listing more Bible verses that seem to support my beliefs.  Why?  Because there are also verses in the Bible that seem to support their viewpoint.  Such a fundamental belief is difficult to prove or disprove by one sentence in the Bible; however, looking at Christ’s teachings as a whole can better help us to understand His gospel.

Case in point: In Acts 16, a jailor asked Paul, “What must I do to be saved?”  Paul’s response was simply, “Believe in Christ and thou shalt be saved.”  This verse would certainly provide evidence for the opposite position if it were taken literally as the only thing the man had to do, and not understood that this meant that true belief in Christ would also lead us to follow Him.

My point is that this fundamental difference cannot be resolved merely by resort to any one specific verse of scripture.  If we’re honest with ourselves, we must admit that there are verses which seem to support both positions when considered alone.

In my opinion, however, the Bible as a whole paints an extremely clear story about the need to keep God’s commandments.  Here are just a few examples:

There are literally so very many clear examples like this in the Bible where Christ directly says that heavenly reward is tied to our obedience and faith that it would be impossible to list them all.  We believe what Christ taught–that our choices and actions are vital so that He can cleanse us of sin; however, we also recognize that we could NEVER achieve salvation without Jesus Christ.

Because God gave us our freedom to choose, He will never undermine that gift with forcing us to become what we have not chosen to become.  Thus, God gave us the gift of his son, Jesus Christ, to ENABLE us to repent and be cleansed of sin if we so choose to accept it through our actions.

We will never be perfect in this life, but we can do as God taught us–to have faith and to choose the better part.

So How Does Salvation Work in LDS Theology?

This requires a short explanation.  Follow with me for a few sentences and it will make more sense.

God is our loving Heavenly Father.  He sent us here to earth to gain physical bodies and to learn to “walk by faith and not by sight” (2 Corinthians 5:7).  So clearly, it is important to God that we learn here on earth.

God gives us freedom of choice so we can learn from the consequences of our actions.  God does not prevent us from choosing to do evil, which is why there is so much evil on earth.

Heaven, however, is our eternal rest from sin, pain, and evil.  God is a perfect being and he wants us to live peacefully and happily with Him.  Obviously, heaven wouldn’t be heaven if we still had to fear being murdered, stolen from, or ridiculed.

So God needs to purify us.  He needs to save us from our fallen state and prepare us to live with Him in heaven.  Because we all have failed to reach perfection, justice will have hold on us.  We must face the consequences of our actions.  Christ lived perfectly and died for our sins.  Without Christ, we would all be lost.

Christ’s atonement fulfilled all the requirements of justice and saved us with mercy.  All of us can be forgiven of our sins.  Yet, Christ obviously does not force us to obey.  We have our freedom of choice, and must choose to follow Him to accept His salvation.

In addition to the Biblical examples above, consider these further teachings of Christ which show his constant and repeated focus on our actions and works while on earth?

For heaven to be heaven, we must learn to live Christ’s commandments.  Would you feel like Heaven were peaceful if people murdered there?  Obviously not.  God will not force us to obey, so we need to learn to keep His commandments if we want to accept Christ’s forgiveness for our sins and be able to live with God again.

That’s what we believe.  We could never achieve salvation without Christ.  We accept Christ not only by saying we believe Him, but by taking the actions that allow us to grow to eventually become heavenly people.  I believe the grace of God is essential to salvation.  I also believe God when he said repeatedly throughout scripture that our actions matter and have eternal consequences.

Without the saving atonement of Jesus Christ, it would be impossible for me to be cleaned of sin and to return to live with God.  Christ’s great mercy and grace for us is unmatched.  Without this grace, we would be beholden to justice and fall short.  Mormons believe that we can accept this grace and the atonement of Christ by following His teachings to repent and be obedient to His commandments so that He can heal us.